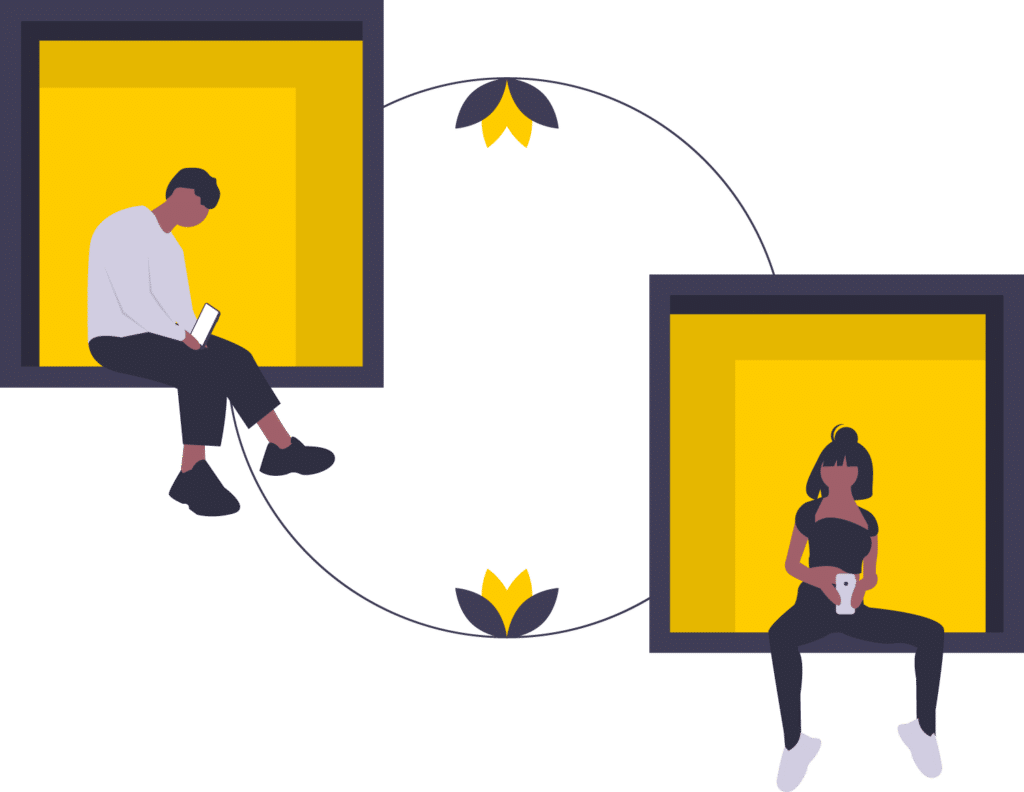 How To Start A Blockchain Company 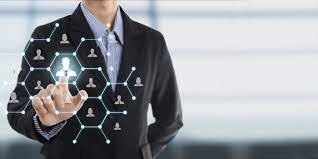 It is a discussion about this cutting-edge technology, the existing blockchain platforms, and the areas experiencing its benefits right now. And a little about practice – the steps to create blockchains and all the benefits they bring us—an honest assessment of blockchain developers.

What You Need To Know To Start A Blockchain Company

Are you interested in starting a blockchain company? Here are six tips you should take note of!

Even though people don’t trust each other, blockchain is designed to make transactions safe and reliable. Many people believe a new concept introduced in 2008 will revolutionise society. Bitcoin – the first blockchain platform – was invented in that year. The details will be revealed later. The term needs to be defined.

Blockchain is defined in a variety of ways. Here are some of the most common. Peer-to-peer distributed ledgers like blockchains at their core are cryptographically secure, append-only, immutable (extremely difficult to change), and updateable only through consensus among peers. A chain of blocks is formed by referencing and identifying previous blocks using a hashing function, thus forming an unbroken chain of data. Since this database does not belong to anyone, it is almost impossible for anyone to cheat the system by faking documents, transactions, and other data.

Step 2. Get to know the features of blockchain

In the blockchain, there are several functions available. Compared to all other competitors, they define it as the best. Standing out from the crowd requires an understanding of the technology’s strengths.

Step 3. An innovative blockchain platform is the best choice

Blockchain is a technology that allows you to create unique apps with lots of benefits if you google about it. However, only two of them are probably familiar to you. Do you want to check it out?

Blockchain is believed to have the potential to revolutionise every aspect of our lives.

Blockchain technology was first applied to digital currencies without realising its full potential. Its potential application in a wide range of industries has proven to be one of the most significant benefits of blockchain. In the past few years, blockchain technology has been proposed for various industries, including but not limited to finance, the Internet of Things, digital rights management, government, ecology, and transport.

Blockchain applications are often asked how they can be created. Here we won’t put all the code – who wants that? Please contact us if you’re interested in a detailed guide with code samples. In the meantime, let’s talk about stages briefly.

The installation and setup process

It is possible to apply blockchain and innovative contract concepts to your project using a variety of different packages.

The next step is to create some keys that will allow specific users to access the service and application.

The creation of a blockchain

An individual blockchain can be instantiated here with its “genesis” state.

The contract allows you to set a value and then get it back.

The next step is to write code to interact with the blockchain and perform its actions.

You now understand blockchain technology well, but what’s left is to implement it into an app. We have a problem at this point. Getting talented blockchain developers is like finding a diamond: it’s complicated and expensive.

Many spheres can be improved with blockchain technology, which is fascinating in many ways. There are so many unknowns about it. It’s still impressive, though! In our opinion, it can make a positive impact on the world. It’s just a matter of creating excellent blockchain applications to put it into practice.

Anyone can start blockchains, right?

To create a new cryptocurrency, you need to create a blockchain-based on the coin or fork an existing one and create a token. Cryptocurrency creator tutorials are widely available online, though all require at least basic coding skills and an understanding of blockchain technology.

Do you think blockchain is a good career choice?

Blockchain development has become one of the fastest-growing fields in the labour market due to the number of job openings exceeding qualified developers. Work on innovative projects using cutting-edge technology as part of a successful career in blockchain engineering.

Who is the most prominent blockchain company in the world?

With its 1911 founding, IBM was one of the earliest companies to embrace cloud computing and cognitive computing. It’s also the largest company in the world to embrace blockchain technology. Over 220 businesses have developed blockchain-based applications and data governance tools with IBM.