So, you think you’ve been slapped with a shadowban, what’s next? How do you do an Instagram shadowban test? Read on to find out.

Instagram is increasingly a go-to platform for businesses in all niches, especially retail businesses, looking to increase their engagement rates with their target audience, and, in many cases, has become both an additional source of website traffic and revenue via direct purchasing. Even if you don’t have a physical product to sell Instagram is, when used correctly, a fantastic branding tool.

Every Instagram marketer’s worst nightmare is to see a sudden drop in engagement or lose followers overnight. Consider what might happen if your photos don’t appear in hashtag search results. Isn’t it terrifying? Especially if you have no idea why it’s happening.

As Instagram has continued to grow in popularity as a marketing and PR tool, users have increasingly been confused and frustrated by these sudden drops, to the point where the phenomenon has been given an (unofficial) name: Instagram shadowban.

But what is that, why does it happen, and how can you do an Instagram shadowban test to determine if you’ve been affected? These and other related issues are what we’ll take a deep dive into now.

Shadowbanning is a term that refers to the blocking of a user’s social media content while they are unaware of it.

As a result, if you’re shadowbanned on Instagram, chances are you won’t even realize it. Unless someone follows your profile, your content will not appear in their Instagram feeds. If your followers re-gram your posts, they will be subject to the shadowban as well.

If you are subjected to a shadowban, your visibility will be drastically reduced. As a result, your engagement rate may suffer. Overall, this might cause your Instagram growth to plateau. It can even make your growth rate negative in some cases.

An Instagram shadowban can be thought of as a secret ban. As a result, even if Instagram suppresses your content, you will not be notified. It’s a lot like the drops people see – but are never formally made aware of – when Google makes a major algorithm change.

However, while marketing and public relations have become acceptable parts of the Instagram universe spam and other frowned upon activities have not. However, many marketers use Instagram bots to boost their visibility and engagement by inflating their follower counts.

Despite the fact that it is a clear violation of Instagram’s terms, some marketers continue to use unethical methods to grow their Instagram accounts. Just like some people insist on continually making use of bad, black hat SEO even when they have been warned not to. These are the people looking for quick, temporary gains and not thinking of the future. To discourage this, enter the Instagram shadowban. 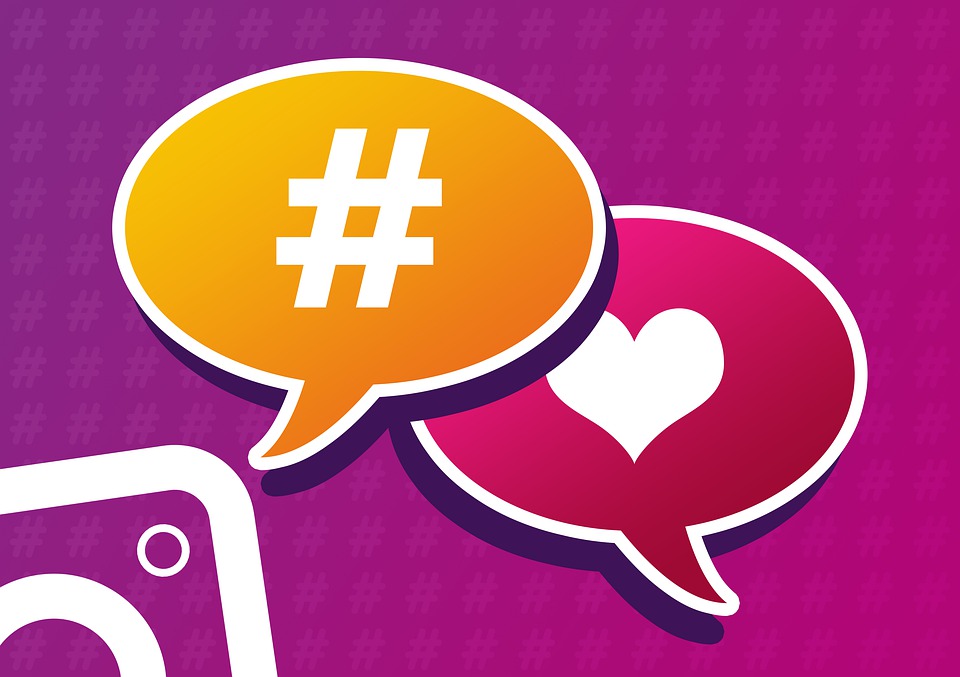 Using too many hashtags on Instagram is a big no-no. You risk being shadowbanned if you use irrelevant hashtags to gain more visibility. You come across as spammy if you use the same hashtags in all of your posts. This may result in a shadowban from Instagram.

Furthermore, if someone selects the “Don’t Show For This Hashtag” option on your post, it may have an impact on your reputation. This can also affect whether your post appears in hashtag search results.

Instagram, on the other hand, has consistently denied the existence of shadowbans on the platform. They told a group of reporters in San Francisco in 2018 that shadowbanning didn’t exist.

Additionally, Instagram representatives stated that the platform does not hide user content if they have used too many hashtags.

While Instagram denies the existence of shadowbans, many users claim that their posts are repeatedly banned. For example, there are numerous Reddit forums where users have discussed this phenomenon.

So, are shadowbans on Instagram a myth or a reality? It’s a hazy situation.

While Instagram hasn’t admitted to using the term “shadowban,” they have acknowledged its significance in a roundabout way.

To deal with problematic content across all of Facebook’s apps, including Instagram, the company employs a strategy known as “remove, reduce, and inform.”

This strategy entails limiting the spread of posts that are potentially inappropriate or in violation of their Community Guidelines. On their Explore pages and hashtag search pages, such posts will not be recommended.

Facebook also clarified on their Newsroom page that such posts will only appear in a user’s Feed if they follow the accounts that posted them. Their explanations and statements are very similar to the concept of shadowbanning.

In addition, Instagram has admitted to having problems with its hashtag search. However, they have only addressed the problem as a bug that needs to be resolved.

However, one thing is clear: Instagram wants to promote genuine content on its platform. It’s a bad idea to rely on bots, too many hashtags, irrelevant hashtags, or even third-party posting apps to grow your Instagram account. And most Instagram experts (outside the company) agree that an Instagram shadowban is the platform’s way of reinforcing that.

So, you think you’ve been slapped with a shadowban, what’s next? How do you do an Instagram shadowban test?

If you’ve recently noticed a significant drop in engagement, it’s possible that you’ve been subjected to an Instagram shadowban. However, this isn’t always the case.

Instagram’s algorithm is constantly changing. As a result, those changes could be the reason you’re not getting enough engagement.

However, if you suspect that a shadowban is involved, there are a few ways to confirm it. To find out if your Instagram account has been shadowbanned, follow these steps: 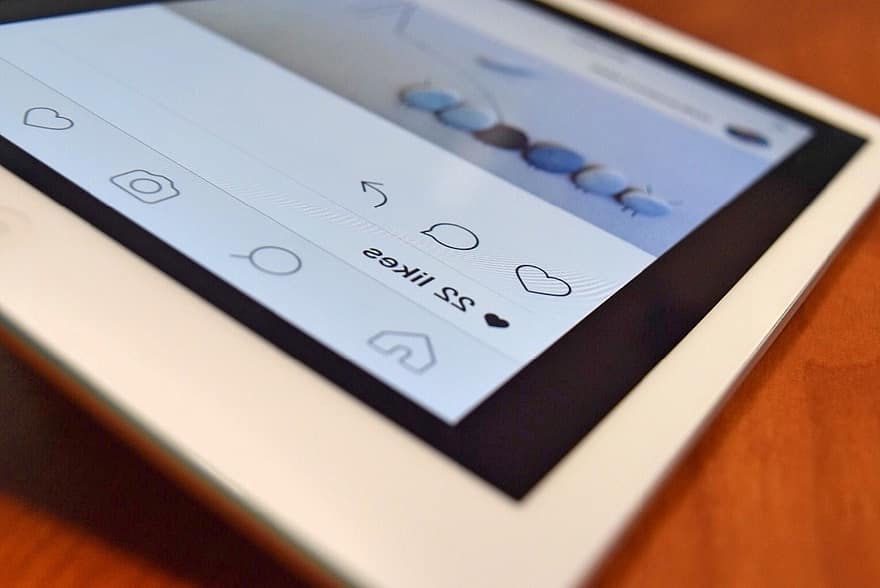 This is the simplest way to see if a particular account has been shadowbanned on Instagram. You must first upload an image to Instagram. In your post, include a hashtag. Make sure it’s a term that isn’t widely used. You’ll have a hard time finding your own post if you use hashtags with thousands of photos in the search results.

After you’ve posted the photo, have five of your friends search for that hashtag (friends who do not follow the account that posted it). It’s probable that your account has been shadowbanned if your post does not appear in their search results. 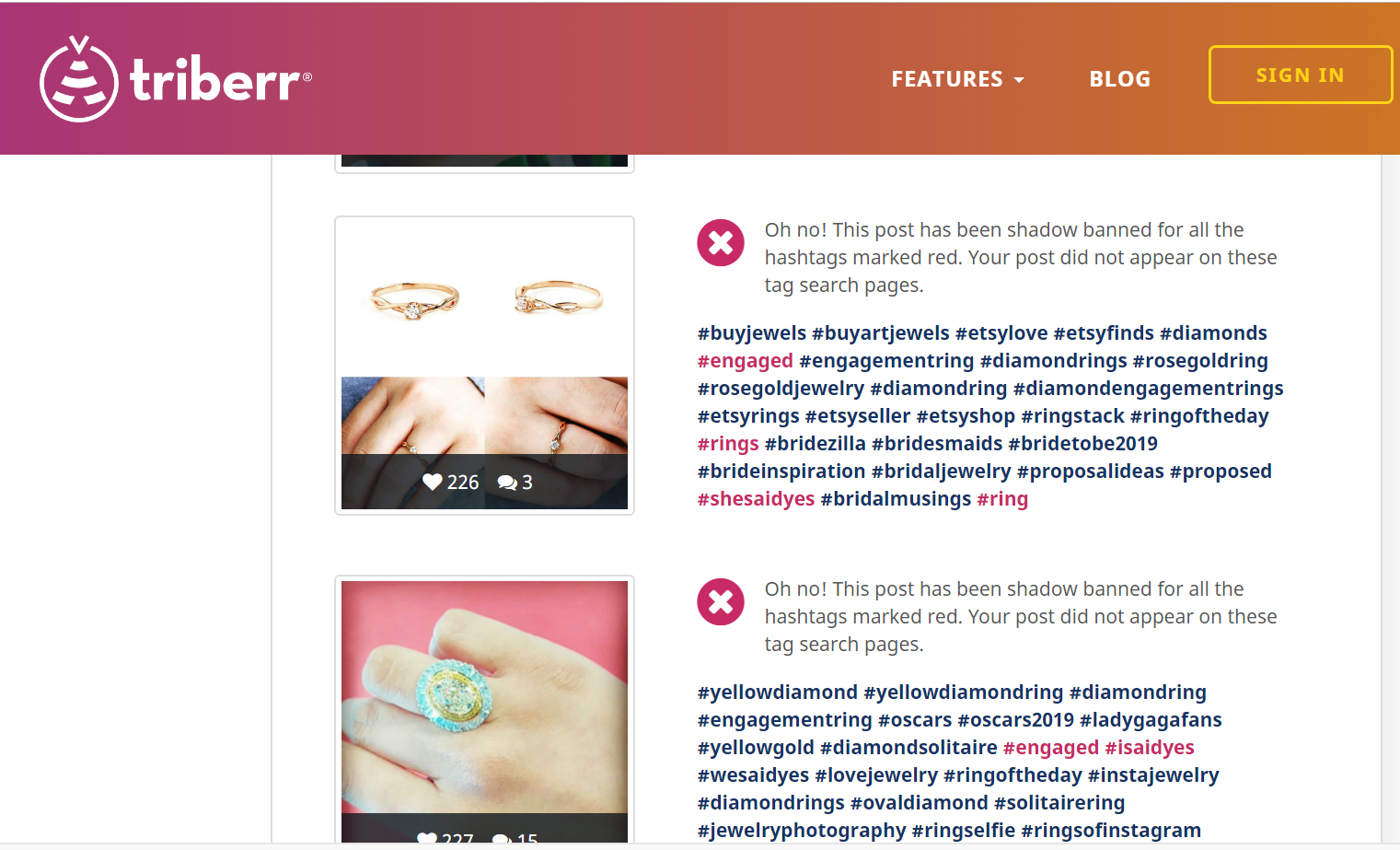 Triberr, for example, can analyze your posts and tell you if you need to be concerned about a shadowban. You can even use these tools to see which hashtags your account might have been shadowbanned for. Note: these are not official tools (the ban does not officially exist, remember) but a lot of users have found them to be useful in getting their accounts back on the right track after an engagement and/or visibility drop.

Instagram’s analytics are another way to look for a shadowban. To see if your engagement rate is suddenly declining, look at the number of profile visits, impressions, and other metrics.

Look at the images – and the captions – you posted around the time of any declines. Patterns often emerge that indicate that certain hashtags, or the use of a new third party posting tool, or even location tag, coincide with the drop.

Rather than having to risk losing the engagement you are working so hard to achieve, and having to spend your time on an Instagram shadowban test, avoiding putting your account in that position in the first place is always going to be a better option.

Here are some best practices to keep in mind in order to stay in Instagram’s good books:

Need help conducting an Instagram shadowban test. Or adding Instagram to your digital marketing or branding strategy? Don’t have a branding strategy yet? Get in touch with the Pearl Lemon team, we’ll be happy to discuss how we can help you.

A quick instagram shadowban test online is by looking at your Reach and Impression metrics on Instagram. If you notice a large drop in numbers then you have likely been shadowbanned.

If you noticed that an Instagram shadowband test told you that you have been shadowbanned then try to do the following.

Can a shadow ban be lifted?

If you are searching for “instagram shadowban tester” “shadowban check instagram” and more – then you are worried that you have been shadowbanned. To lift this you can delete any third party apps and remove any blacklisted and banned hashtags. These tricks won’t be an immediate fix but it helps you look less like a reason to be shadowbanned.

If a shadowban test for instagram told you have been shadowbanned you’re probably wondering why. In general you most likely violated the community guidelines.

How do I know if I am shadowbanned?

There isn’t a specific shadowban tester for instagram hence the name. If you make a post with hashtags and you don’t appear under the hashtags then you have been shadowbanned.